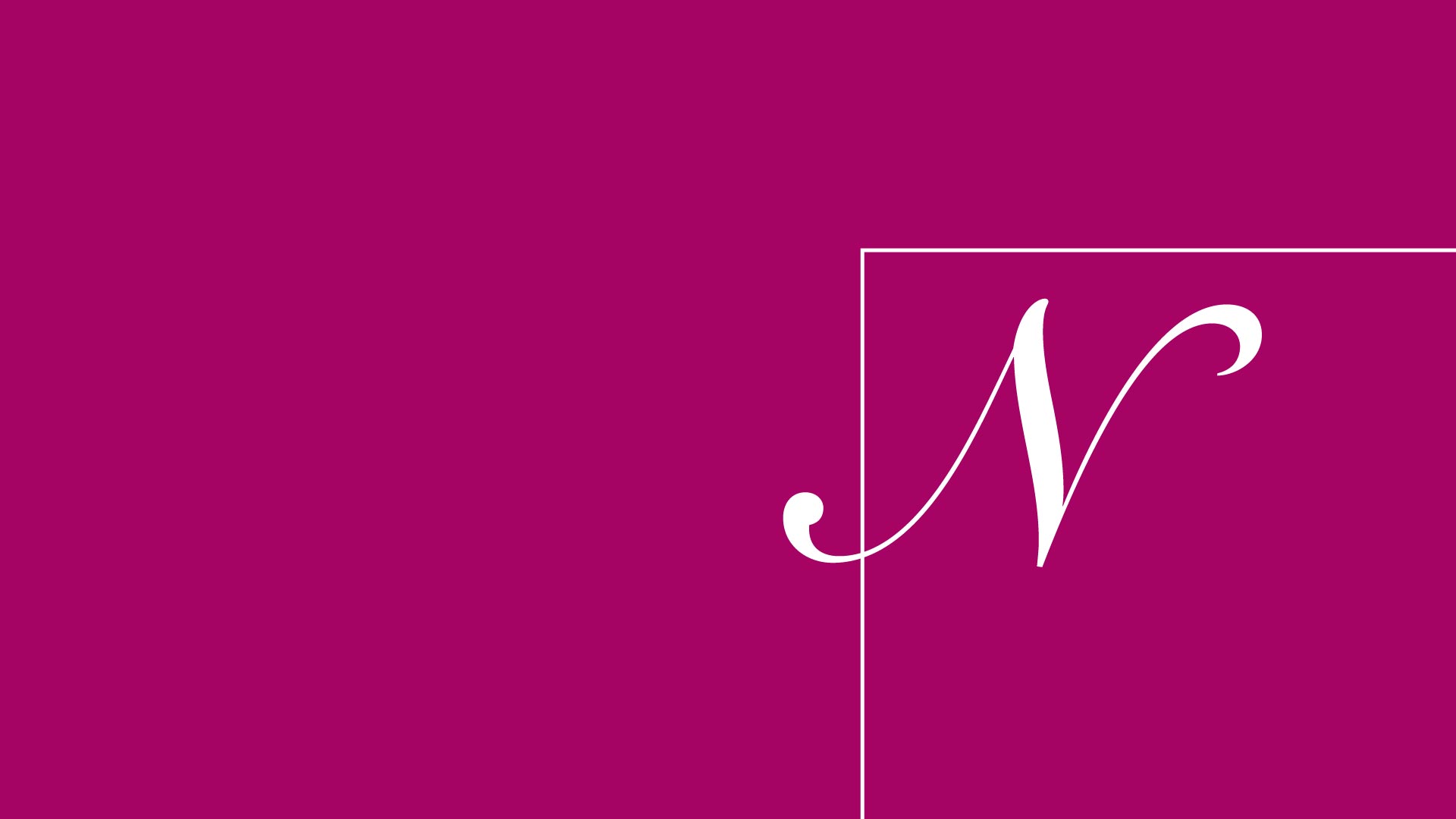 Thirty-some years ago, the shah of Iran and his wife asked Virginia Naros, of Minneapolis Children’s Hospital, if she would build a children’s hospital in their country, Naros’ daughter recalled recently.

“That’s not surprising that she was in demand,” said Dr. Arnie Anderson, Children’s Hospital’s founding medical director and CEO.

“When we started Children’s, we recruited around the country to find a director of nurses. We were thrilled to find Virginia — and right in our backyard.”

Naros, 81, of Edina, a local pioneer in children’s health care, succumbed on Feb. 21 to her fourth battle with cancer.

She declined the shah’s offer, because of the political climate. Besides, Minneapolis was home.

With both sides of her family steeped in local history, Naros quietly met life on her own terms, as the founding director of nursing at Children’s Hospital and as the associate director of the Abbott-Northwestern Hospital School of Nursing before that.

Her family was considered among the founders of the Minneapolis community, said her daughter, Kristen Naros, a Minneapolis attorney.

Virginia Naros’ paternal grandfather, J.O. Peterson, helped start the Minneapolis Club. He was owner of the J.O. Peterson drug store at Seven Corners, with its marvelous crystal chandeliers and a soda fountain bar made of mahogany. When Naros’ grandparents celebrated their silver anniversary, Gov. A.O. Eberhart and Minneapolis Mayor Wallace Nye were among the 200 guests.

Her mother owned the Otto C. Holt Coffee Co., once the largest importer of coffee in the Midwest and located in the block that now houses the Minneapolis Greyhound bus terminal.

But Naros knew what she wanted to do “from the word go,” her daughter said. “She was a caregiver and a teacher.”

She earned her R.N. degree and master’s degree in hospital administration at the University of Minnesota. After a brief marriage that yielded a daughter before ending in divorce, Naros approached her professional career with a “child-like spirit,” her daughter said.

“She was the best nurse administrator,” Anderson recalled. “She recruited a superb staff and helped all the people in her organization reach their potential.

“That wasn’t easy, because we started an innovative culture,” in which the staff was told to treat children like children, and not like other patients.

Naros had a special place in her heart for disabled children and adults. She loved sailing, horseback riding, the Minnesota Vikings and a good joke.

“She was humble and unassuming, but she loved what she did,” her daughter said. “Even in her last hours, she was instructing a nurse.”

In addition to her daughter, Kristen, Naros is survived by nephews and nieces. Services have been held.