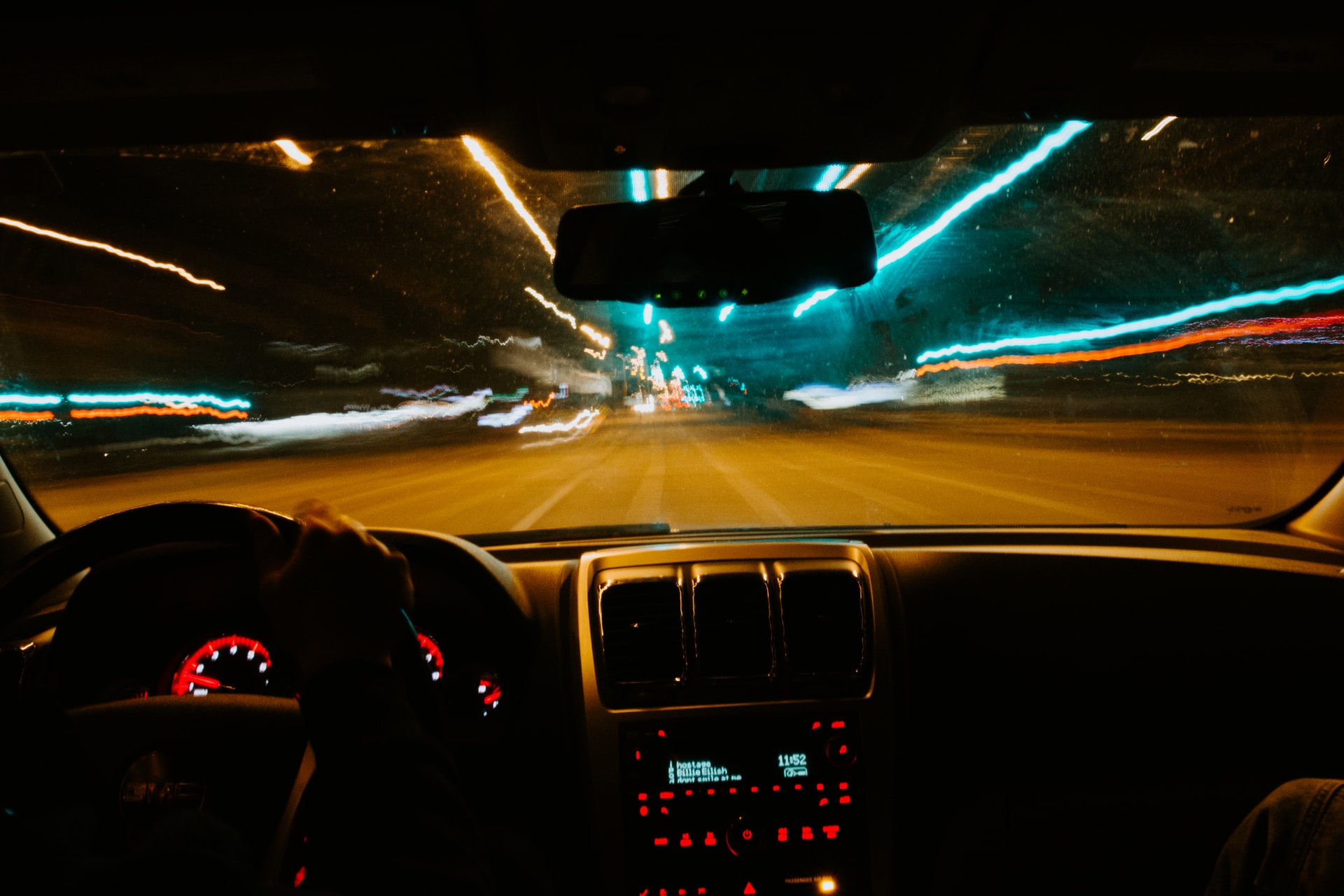 According to statistics reported by the Minnesota Department of Public Safety, 24,862 drivers were slapped with DWIs, which comes to an average of about 68 DWIs every day.

Driving under the influence, driving while intoxicated, same thing, right? Not quite, though it makes sense to think so. Both DUIs and DWIs refer to the same drunk driving offense in the state of Minnesota, but the real difference lies in the requirements for each charge to stick.

DWI
A DWI, or driving while intoxicated charge, means that the driver had a BAC level (blood alcohol concentration) above 0.08. As long as the BAC has been proven, it doesn’t matter if the driver of the vehicle was showing signs of drunk driving.

Most DWIs are misdemeanors that end in fines and a driving suspension, unless there are other aggravating factors such as criminal history, property damage, driving with a minor at the time of the arrest, and the severity of inebriation.

Usually, DUI will be considered either a misdemeanor, felony, or gross misdemeanor, depending on the situation and if aggravating factors were present.

What’s the Difference in Minnesota?
In Minnesota, a DWI is defined as:

To make a DUI arrest, officers must look for physical signs of drunk driving before they can pull you over, such as:

Will I Go to Jail?
In Minnesota, your first DUI or DWI charge will be considered a fourth-degree misdemeanor. The maximum punishment is a $1,000 fine and spending ninety days in jail, but most first-time offenders don’t get the maximum penalty. Still, the license will be suspended for ninety days and there will be a misdemeanor on the individual’s permanent record, which will appear on background checks for ten years.

If the court finds it necessary, then punishments like community service, probation, paying for a chemical dependency evaluation, and alcohol restrictions can be applied as well.

If the individual already has a history of DUI or DWI charges, then the bail can be set to a maximum of $12,000 in Minnesota.

In addition, having either of these charges on your record can affect employment opportunities. Employers can decide to suspend or even terminate you for getting a DWI or DUI depending on the situation.

If you’ve been arrested for driving under the influence or driving while intoxicated, contact us for a free consultation. We can help you combat injustices such as inaccurate test results or wrongful arrests, and negotiate on your behalf.