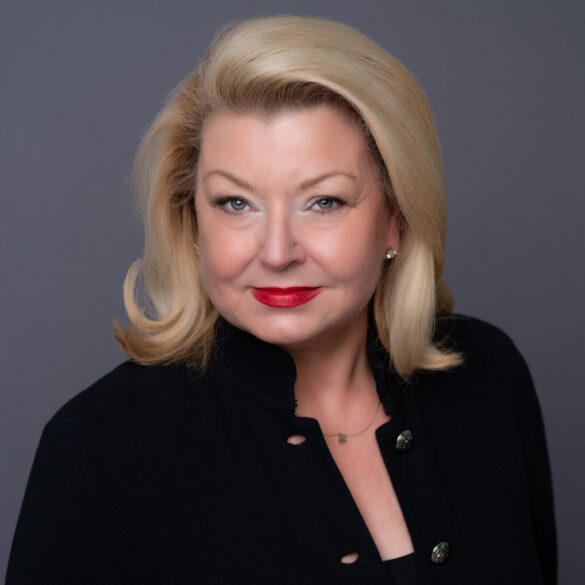 Kristen (Kris) Naros has spent over 25 years fighting for the rights of her clients. Her genuine compassion for her clients, combined with her forceful, no-nonsense, results-oriented attitude towards legal authorities, insurance companies and negligent parties makes her the effective lawyer she is today. Throughout the years, Kris has been honored with the title of Super Lawyer, Rising Star, and top 100 women lawyers in Minnesota.

A native Minnesotan, Kris has the down-to earth personality to help her clients through difficult times, plus a thorough understanding of the law. She is a graduate of the University of Minnesota-Carlson School of Management (1984) and William Mitchell College of Law (1991).

Kris is licensed to practice law in all State Courts in Minnesota.

Beyond her practice, Kris is involved in the legal community.

Kris has owned and led Naros Law since 2006.

Kris is a horse lover and has spent much of her life riding, training and showing American Saddlebred horses. She is also involved in horse organizations: